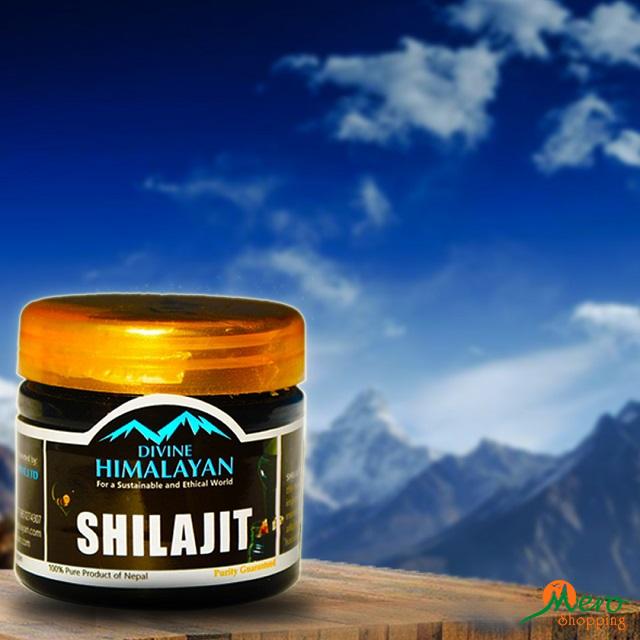 The word Shilajit is derived from a Sanskrit word – Silajatu which means a rock tar. However, it is also commonly known as mountain tar or black asphaltum. Shilajit is a sticky, tar like substance that is predominantly found in the Himalayas and is formed due to gradual and continuous collusion of the molten masses within the rocks in the Himalayan regions. The dark brown colored Shilajit is quite common but the color can vary from dark black to brown to white depending upon the composition of the rock. As per Ayurveda, Shilajit is medicine for various kinds of ailments. It serves as an anti-oxidant and contains more than 85 % minerals in their ionic form that are highly beneficial for the human body.
The Shilajits extracted from the Dolpa, Rukum, Kalikot, Mugu, and Jumla districts of Nepal are the world’s most wild and beneficial ones. A home to other 4 highest mountains of the world following Mt. Everest, Himalayas (upper belt of Nepal) is endowed with ever-lasting purity and freshness. A country of Sagarmatha a.k.a Mt. Everest, highest altitude of the World is the magnanimous destination for the most precious mineral used as a medicine called- “Shilajit”.
Variation in the geography of the country and its landscape is why Nepal has placed itself in the significant position of all the natural healing medicine. Divine Himalayan Shilajit that is rightly sourced from the Divine laps, is undoubtedly endowed with immense healing properties; which makes it different from Shilajit extracted from the rest of the world.

How is the Shilajit extracted?

This ancient yet healing medicine is formed when plants and organic matters are trapped by layers of rock in the mountainous region of Nepal for some years. This weight and the pressure from mountainous rock changes the plants to be transformed into rich mineral mass- that flows out of the rock. It contains around 90 minerals which are quite essential for the growth and maintenance of human cells. Shilajit is mostly preferred by the aging population because of its unique ability to give essence to any tissue of the body: blood to bring life, muscle to give shape to the body, and nervous system to increase memory power.

Recommended consumption: 3-4 grams of Shilajit can be consumed per day either with milk or water.
"For the pure, wild and unadulterated Shilajits from the Nepalese Himalayas, remember your one and only health companion – Divine Himalayan" 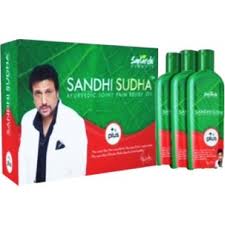 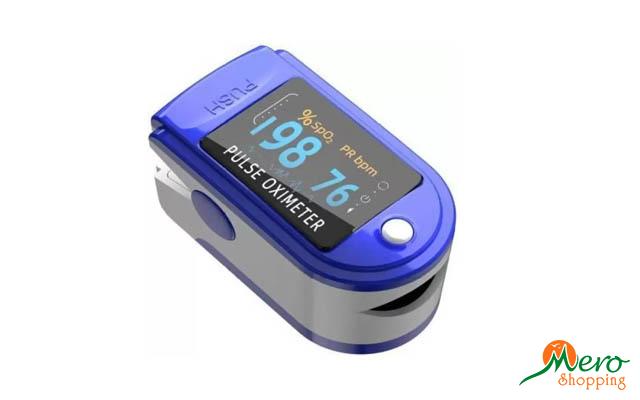 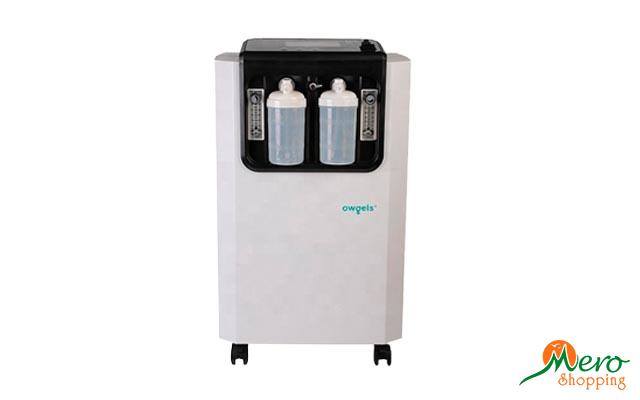 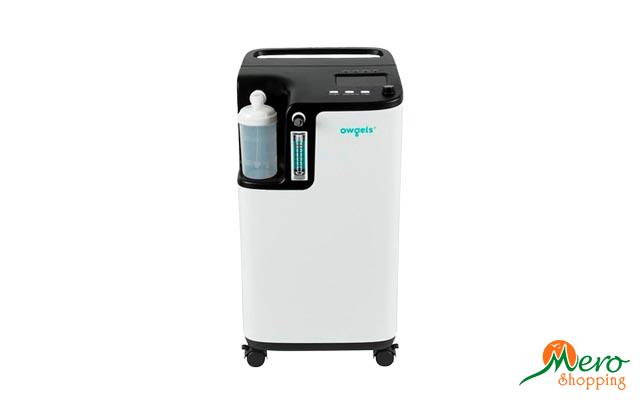 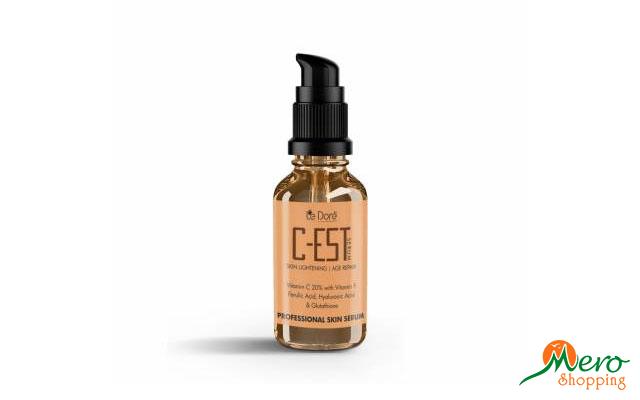 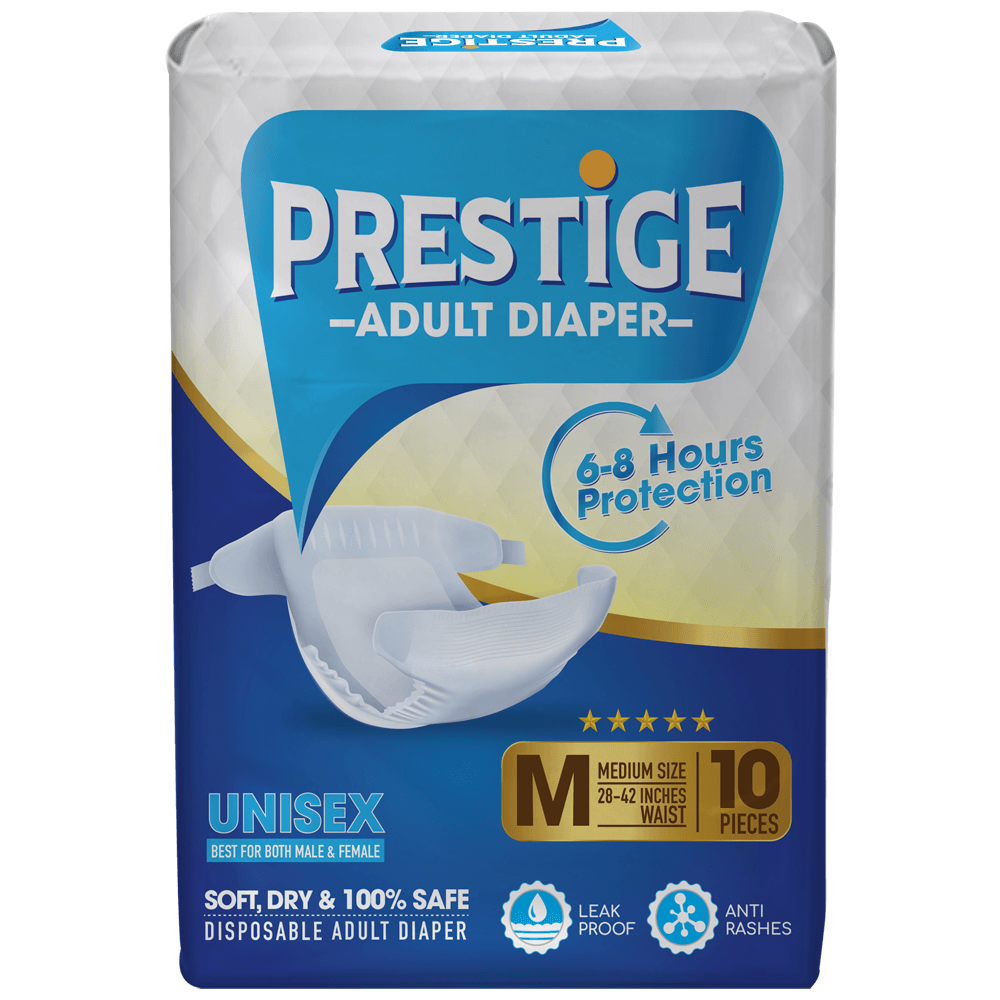 We are committed to protecting the security of your information

We are providing top quality products and service.